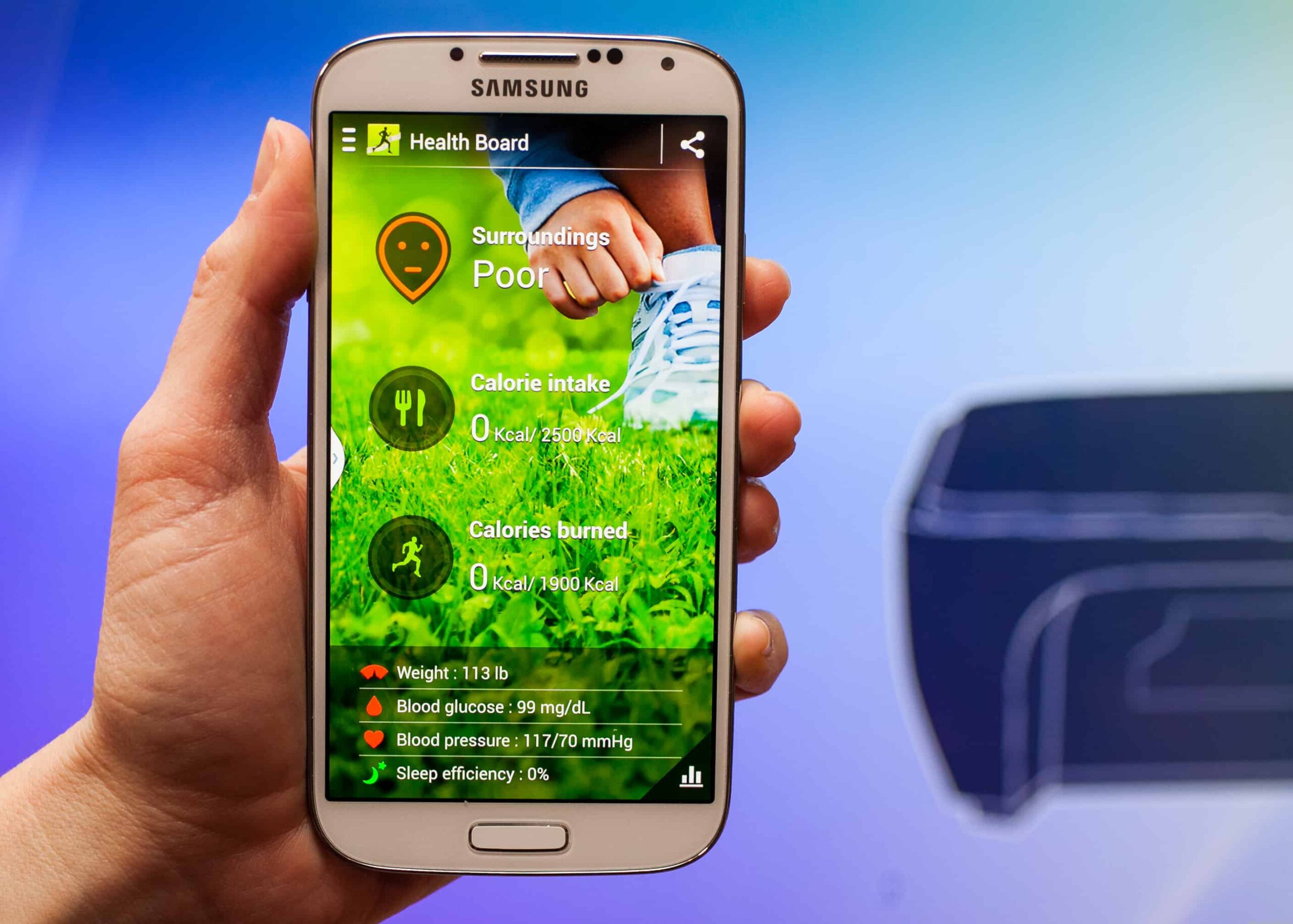 Budget is something which matters a lot while we buy Smartphones, Though the specs and the features encompassed in the Smartphone are also important. Even though, if one wants to buy a Smartphone with High-end specs with a low-budget, It’s not possible to do so, Hence this list has the best smartphones under the budget of Rs 20,000, so that you are someone with a budget of less than 20000 INR then you can select one of them from the list.

It won’t just be a list of Smartphones under that budget, but we will also introduce you with the main features, so that you are in much need of that feature/spec then you can go with that device, Do let us know, if you feel that the list has something inappropriate, you may also comment the Smartphone which you think should be included in this list and we may include it.

The S4 a flagship by Samsung just a year and a half ago has now reduced to a Rs. 17,999. Though this is one of the old players, It can beat many new Players in the Smartphone market.

OS & Processor : The Galaxy S4 comes with Android 4.2.2 Jelly bean out of the box but has received various updates during the time and currently sails on the latest version of Android i.e. Android Lollipop OS. The phone is powered by an octa-core Exynos chipset. Exynos is manufactured by Samsung and is basically 2 pairs of quad cores put together, one being the high powered intensive set of cores and the other being a slower battery saver pair of cores.

Storage & Ram : The Galaxy S4 comes with 16 Gb on-board storage and the option to expand upto 64 Gb with the help of a Micro SD card. There is 2 GB of ram that is enough for all the multitasking needs.

OnePlus One termed as the flagship killer is now available in India at a phenomenal price, the superb hardware leaves no space for errors and has exceptional performance, But the only thing you will have to take care of is select the OnePlus One Silk white 16 GB variant and additionally you’ll have to get an Invite to buy.

Processor & Ram : The OnePlus One houses a 2.5 Ghz Quad Core Snapdragon 801 chipset and has 3 GB of Ram which is more than sufficient to take you through all your needs.

Storage & OS : The Oneplus One comes with 16 or 64 Gb on-board storage with no slot for expansion and sails on Android 4.4 Kitkat. The phone used to come preloaded with CyanogenMod which is a fork of android providing a lot of customization to the user but due to Lawsuits filed by Micromax the phone stopped shipping with CM. The team of OPO is building a new rom called oxygen rom which will be based on Android Lollipop.

Camera and Display : There is a 13 MP camera on the rear with Sony’s Exmor RS sensor and a 5 Mp wide angle front camera for the selfie lovers. The phone has a 5.5 inch Full HD display with Gorilla glass 3.

Asus is on a path to become one of the best brands to cover consumer technology and the zenfone’s are no less of an example of phenomenal quality at affordable prices. The Zenfone 5 and Zenfone 6 would be a best choice for someone who moderately uses a Smartphone.

Processor & Ram : Both the phones run on Intel chipsets clocked at 1.6 GHz with Intel’s hyper-Threading technology and have 2 GB of Ram.

Storage and OS : There is an on-board storage of 16 Gb on both the phones and both of them come with Android 4.4 accompanied by the ZenUI as a topping on the Android OS.

The Indian manufacturer came up with Yureka YU which was said to be a Phone with better quality and the YU Yureka has a lot of changes in the build quality compared to the other micromax devices hence we add it to the list of smartphones below 20000 INR.

Processor & Ram : The Yureka YU has Snapdragon 615 Octa Core which is based on ARM’s 64 Bit architecture. It also has 2 GB of Ram.

Storage and OS : The Yureka YU runs on Cyanogen Mod 11 which is based on android kitkat and offers various customization to the users. It has a 16 GB on-board storage and has an option of expanding it upto 32GB.

HTC has always been a company with major focus on design and this product also proves that. It’s a really nice design, Not only design but this phone also has good specs which makes it eligible to be a part of the Best android phones below 20000 INR.

Processor & Ram : The phone houses a similar Snapdragon 615 chipset as of the Yu and also has similar ram to offer at 2 GB.

Storage and OS : The phone comes with a 16 GB Rom with an option to expand upto 128GB via a MicroSD card. The phone sails on android kitkat 4.4.2 with a custom skin by HTC on top of it called the Sense UI.

Camera & Display : The phone has a 8 MP front facing camera for all the selfie lovers and a 13 MP rear camera, the image quality is outstanding. It has a 5.5 inch 720p HD display.