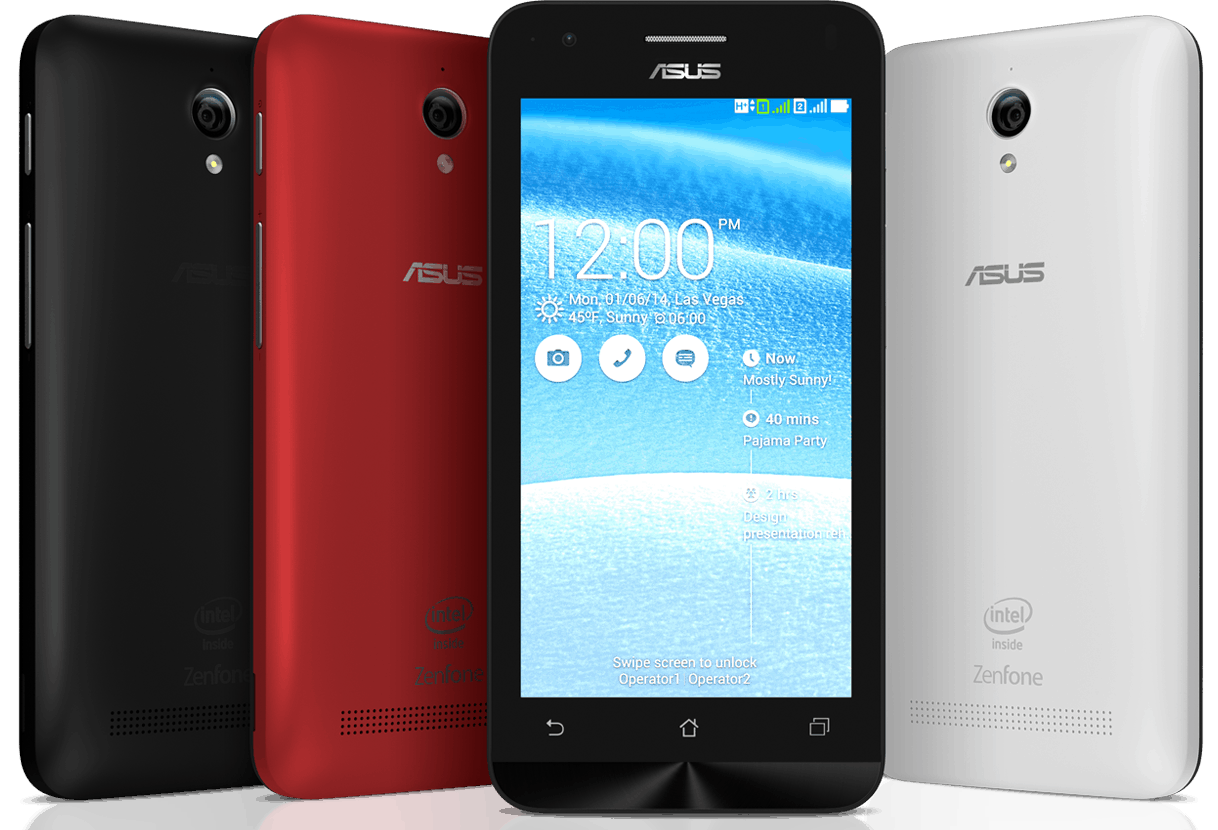 Not everyone can afford a Phone which crosses a certain price, but everyone likes to have best for the amount they spend, Asus is one of the smartphone companies which is introducing budget smartphones with the good specs and all top of the budget and the specs, it is providing a Good service. I’ve personally seen the service, so people who doubt regarding the service, I would say blindly go with it, Though the quality of service would matter from area to area, but the experience I had leaves me with good memories.

Why is Asus Zenfone C is an Impressive Budget Smartphone?

The title says that the Asus Zenfone C is an impressive budget Smartphone? but a someone who lives with Smartphones would always have such questions in mind, Why is it a Budget Smartphone? Since the Zenfone C is tagged with a price tag of 5,999 INR, we call it as a budget smartphone. Why is it Impressive? Because the Phone comes with Good Specs, that is not actually found in the Phones of that price range.

A potential buyer not only thinks of the budget and the specs it has, Sometimes the a Buyer wants a Phone for Photography, or some buyers want it for social media apps and the purpose of having a Phone would differ from one buyer to buyer, in such cases what actually helps a buyer in choosing a Phone is the specs. So let’s begin with the Specs of Zenfone C, so that we can help you whether this should be the Phone you should buy or not.

As said above the Zenfone C has really got some impressive specs which would make a person with a budget of 5,999 INR love this Phone, though it depends on the purpose for buying the Phone.

Zenfone C would operate on the old but one of the favorite Android 4.4.2 KitKat operating system, On top of the Android 4.4.2 KitKat OS, the Phone will come with Asus’s homemade UI : ZenUI, which is very simple and makes your screen attractive. Since it is one of the newest phones from Asus, we can expect Android Lollipop updates through OTA for this Phone soon.

Display is another thing which everyone thinks while buying a Phone, None would think of buying a Phone with Bad Displays, Though the Zenfone C doesn’t have a Retina or Super Amoled displays like many other high-end which costs above 12K INR have, but the asus has placed a 4.5-inch FWVGA Screen with screen resolution of 854 x 480 pixels.

So coming to heart of the devices for Geeks, the RAM and processor are parts on which the performance of a Phone can be calculated or can be rated. It doesn’t mean having only good ram improves the performance, nor does having a good processor would do. The performance would depend on the RAM and processor combination. The Zenfone C would come with 1 GB of RAM with an Intel CloverTrail + Z2520 processor. Though, 2 GB RAM would have done better with the Intel’s CloverTrail, but 1 GB does good! At some cases the Phone may get heated because of processor load, but it would be at extreme cases.

Who doesn’t like having a Good Camera? Previously there were days when people used to buy cameras of 5 MP’s for 6000 INR, but those are now replaced by the Phones. The Zenfone C has a  5 MP rear camera and it would have a front facing shooter, but the details regarding it aren’t known. Asus has a unique technology “PixelMaster” which would process the images at the best.

Where Can I Buy : Zenfone C?

Interested? Asus Zenfone C can be bought from India’s own homegrown ecommerce – Flipkart. If you are willing to have Zenfone C with you then Buy Zenfone C from Flipkart

Read More
Table of Contents What is Juul?Trends Revolutionizing the Industry1. Public Health Debates2. Online Sales3. Vaping and CBD: A…