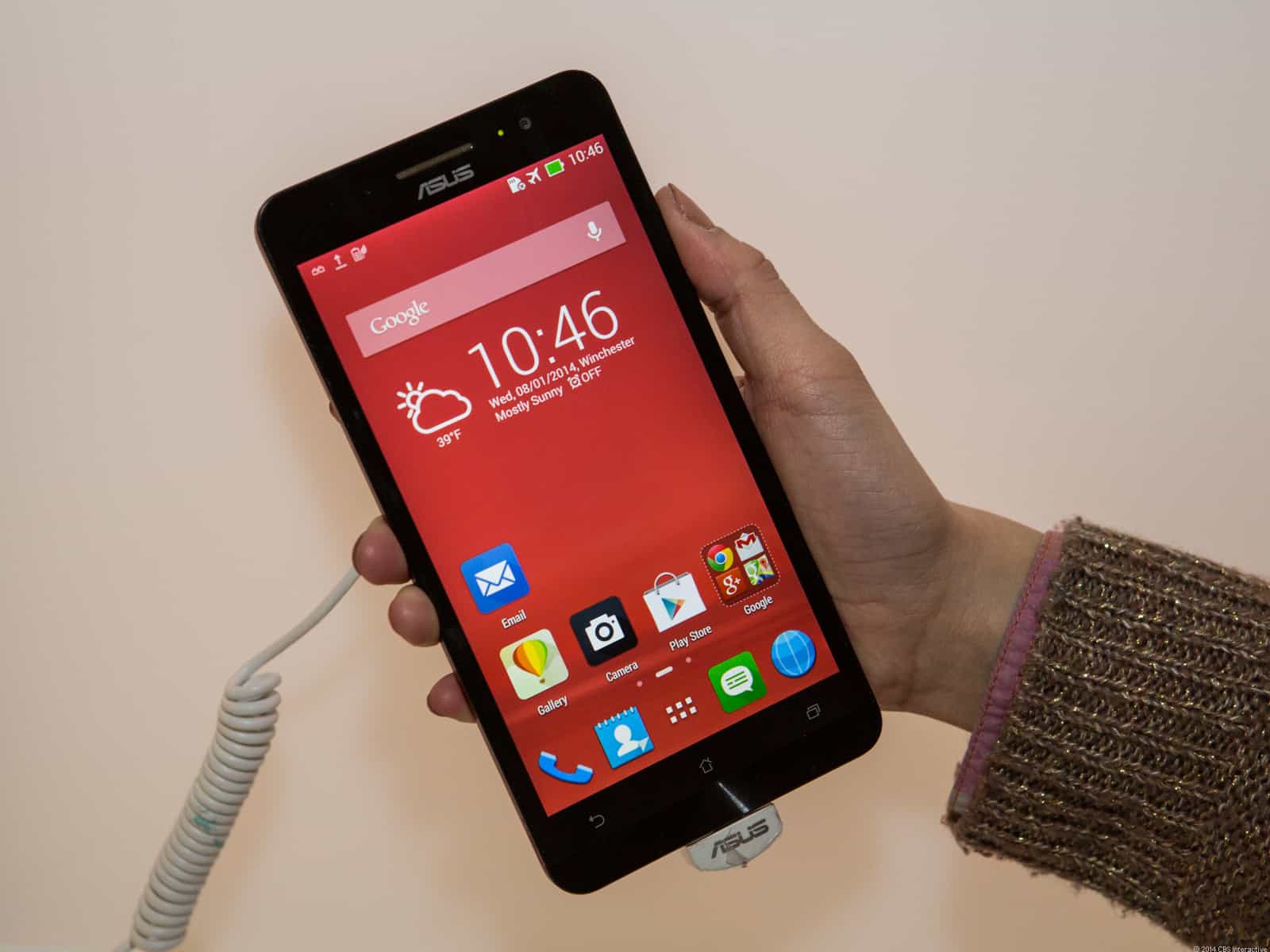 The Asus Zenfone 6 comes with the favorite operating system of the people these days. It will operate on the Android 4.3 Jelly Bean. Seeing the Hardware configurations one can easily say that the Asus Zenfone 6 will get Android 4.4 update soon, it will not only get the update till KitKat, the configurations also conveys that it will also get updated to the other upcoming Android versions (Android L)
{adinserter 1}

Now talking about its processor, the processor is pretty good. The Zenphone 6 is Coming with a Dual core Intel Atom Z2580 Processor which is clocked at 2GHz, which is quite faster than it’s predecessor – Asus Zenfone 5. More is the Clock rate, more Faster is the CPU. It will also be powered by Power VR SGX544MP2 GPU which will process all the graphical data such as Games, HQ videos.

The Asus Zenfone 6 will be coming with 2 gigs of RAM, RAM is often known as the temporary storage which is used to save all the temporary data, suppose you are typing a message and you didn’t send it, but from the time you started typing the text will be stored on the RAM unless you explicitly (Save the message as Draft or Send it). The Asus Zenfone 6 comes with a 2 GB RAM which will be used for storing things for a temporary basis, since it is a volatile memory it gets cleared automatically as you Switch off your device or Clear RAM.

The Asus Zenfone 6 comes with a 16/32 GB of internal storage variants. If you are a person who stores loads of things then 16 GB is Adequate still if you want to store much more then you can go with the 32 GB version. In case you face that internal storage is less then you can insert a Memory Card upto 64 GB.

The Display quality of Asus Zenfone 6 is large in size compared to its Predecessors as well as many other Smartphones of the same range, The Asus Zenfone 6 has a 6.o-inch IPS LCD screen and has a  screen resolution of  720 x 1280 pixels which will support Multi-touch and will be protected by the Gorilla Glass 3 as it’s Predecessor does!

Price is the other factor which affects the sale of a commodity, Here Asus has done a great job is what we can say, It has provided all the High-end configurations in a Less price, it is clear strategy that Asus is keeping very less profit share and wants to capture the Smartphone market, The Asus Zenfone 6 is Priced at 16,999 INR but the specifications make the phone cheaper, Because if any other Brand would have made this phone then it would have charged more than 20000 INR. We could find a place where Zenfone 6 is available if you want then below is the Widget From Flipkart, You can buy it!

Going through the specifications we can conclude that the Zenfone 6 is a Giant, It is the Perfect Device for one! It would have been great if it would have given a small display of around 5.0-inches, because not every people prefer a Large display!