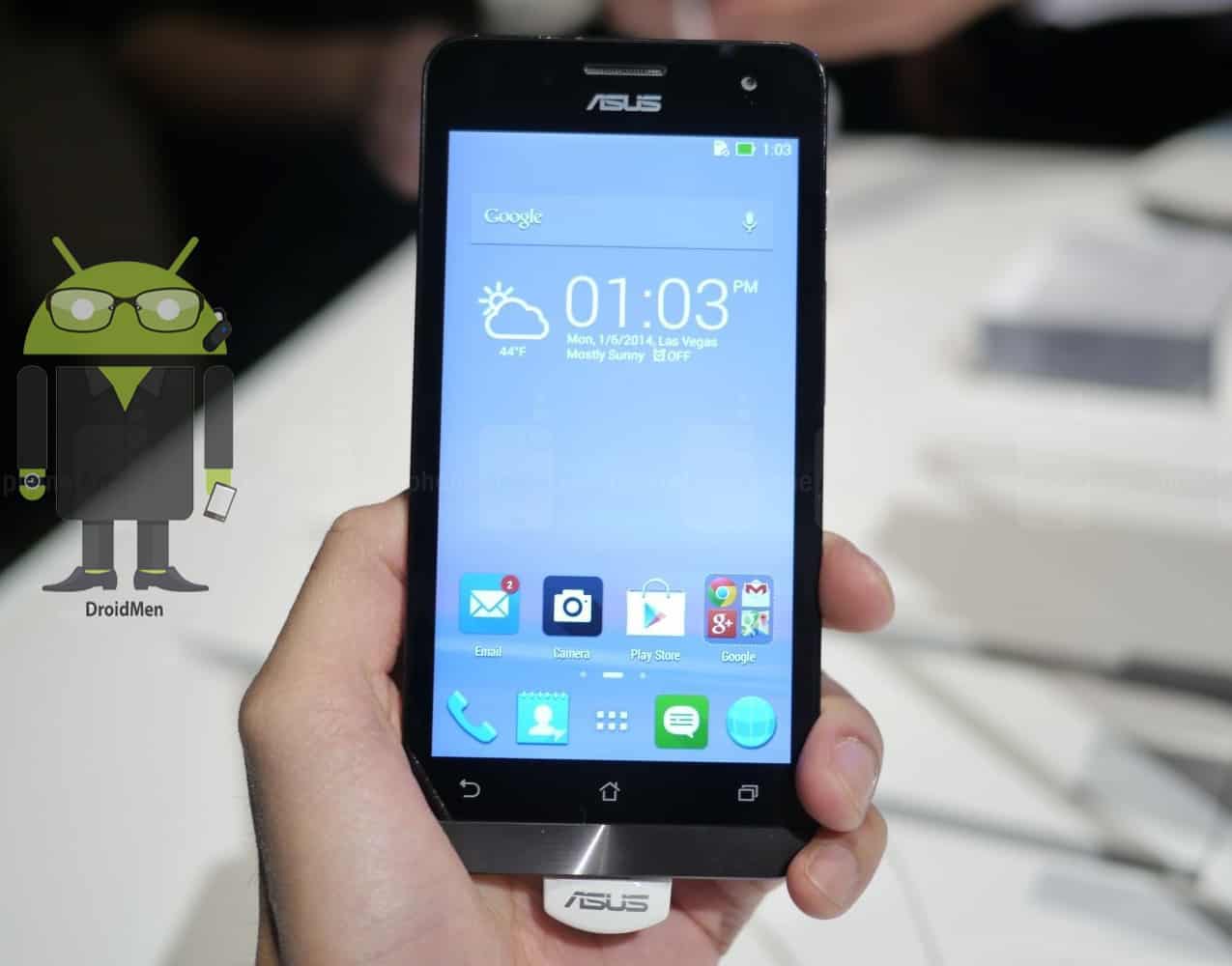 The Asus Zenfone 5 was a silent player, it was almost out of stock in Flipkart most of the time I searched. Many people had to switch to other devices because this phone wasn’t available for purchase of Flipkart and some people are still waiting for it to come back on Flipkart soon.

Well, we won’t be focusing much on the quality of the hardware, camera quality and display quality, since this post is meant for making people aware of the specifications of the Phone. But we will also try to cover the hardware quality and the other internal details which are necessary to be known. So without wasting a second let’s move into the Specifications of Asus Zenfone 5.5.

The Asus Zenfone 5.5 will operate on the Favorite Android OS and most probably it would operate on the upcoming Android L operating system and most probable that it would come with the same specifications that of the Asus Zenfone 5. But slight differences would be in the Display Size and the OS version and might also come with an Updated Zen UI too.