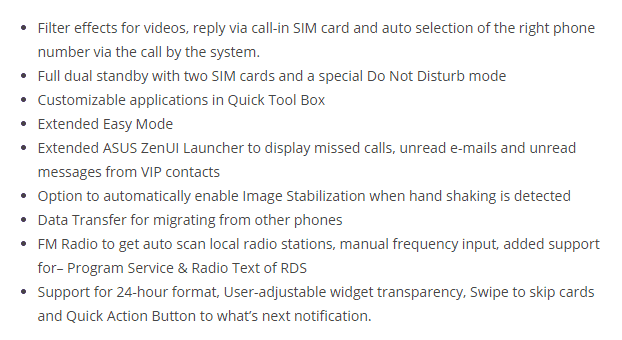 Asus announced that it has started to roll out the Android 4.4 KitKat update for the Asus Zenfone 4 Smartphone. To remind you Asus Zenfone 4 is one of the mid-ranged smartphones coming with High-end configurations. The Android 4.4 update is likely to release first in Taiwan and will be followed by the other countries in Southern Asia (Especially in countries like India, Srilanka etc.)

Asus India has started releasing the Android 4.4 KitKat Update for the Zenfone 4, if you are an Indian and have an Asus Zenfone 4 then you have got the Android update or you will get it soon !

[alert-announce]As soon as the Update is available at your Locality, You will get a notification about the Android Update if you are connected to the Internet via that Phone.[/alert-announce]

This is the first official update the Smartphone is receiving from Asus. The Asus Zenfone 4 came with the Android 4.3 Jelly Bean running with the Zen UI and was liked by many people who are using the Phone. The Android 4.4 Update brings in some additional features to the same Asus Zenfone 4, It improves the performance, changes in lock screen, Hangout SMS and MMS integration and would also add up Cloud Print feature to the Zenfone 4.

The Asus Zenfone 5 and Asus Zenfone 6 has started getting Android 4.4 Kitkat update in some parts of Taiwan and the update will soon move towards the other parts of the world was found in the Asus Forum. 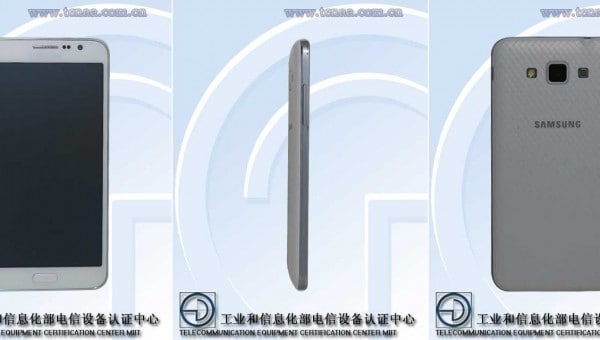