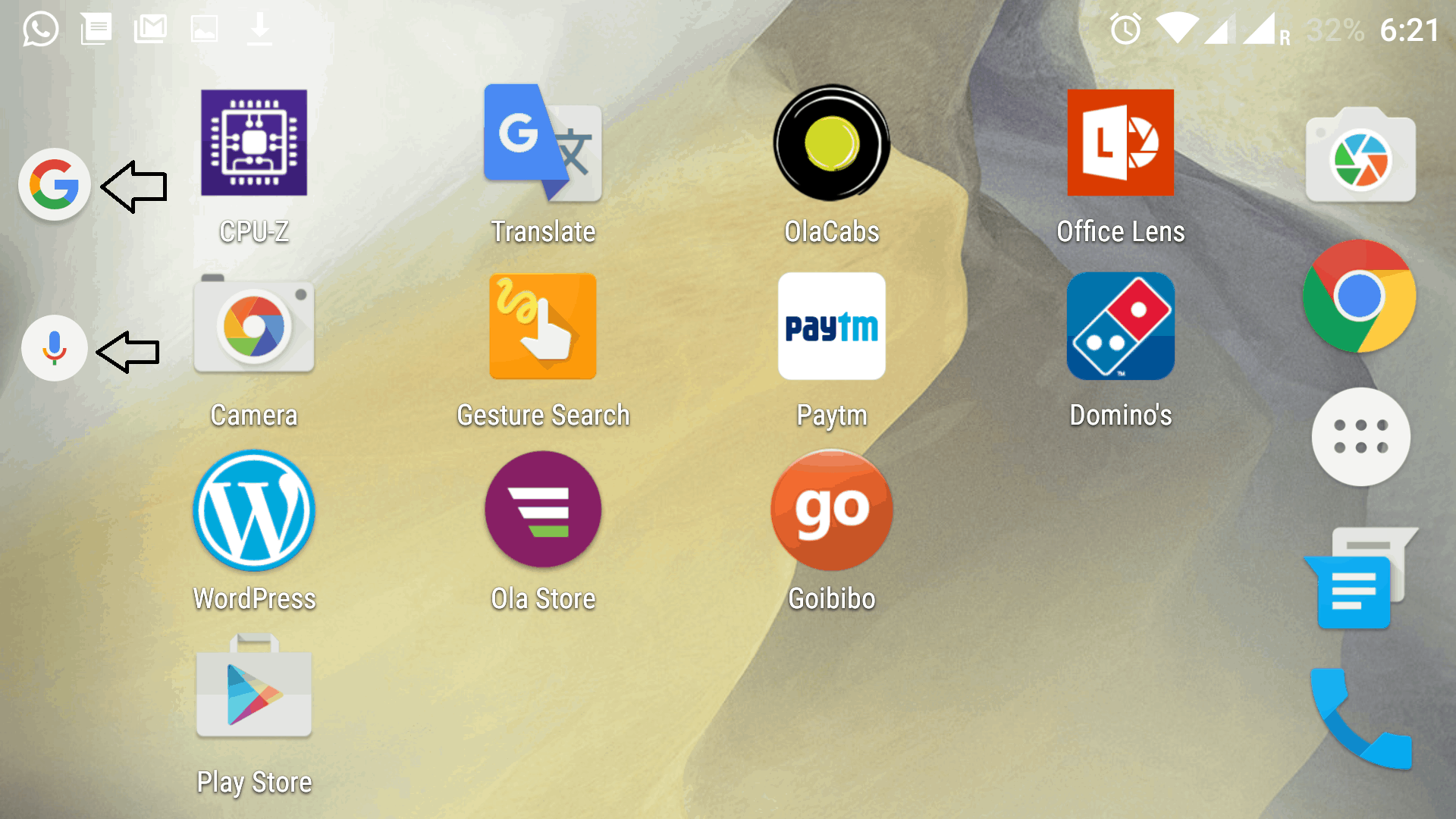 Arrow Launcher, one of the most popular launcher apps for Android devices has now been re-branded as Microsoft Launcher. Microsoft wants the users to know they are using their product and has rebranded the app. The app formerly known as Arrow Launcher was a product of the Microsoft Garage, which has since come out with a number of Android apps.

There once was a time when Microsoft was all about Windows exclusive software. However over the past few years with the rise of Android and the failure of Windows Mobile devices, Microsoft realized that software, which is their core strength, should be present on more platforms. Over the past few years we’ve seen the rise of Microsoft made apps for Android and iOS. Earlier today we saw Microsoft Edge coming to the platform too. Now, the Arrow Launcher has been re-branded Microsoft Launcher.

The Microsoft Launcher brings about a major design overhaul to the Arrow Launcher. There are a number of new features and many old features have been retained as well. Features that are retained include the likes of Bing integration and the control center panel at the bottom of the screen.

The biggest feature of the Microsoft launcher is the possibilities of a customized experience that it brings in. The Microsoft Launcher offers users with a large number of themes, icon packs, as well as options to customize their feed. It can also connect with your Windows 10 if you’re using the Fall Creators Update.

There’s an option called ‘continue on PC’ which allows easy sync between your photos, documents and other similar content to your Windows 10 PC. The rebranding of the Arrow Launcher will further increase Microsoft’s presence in the Android Ecosystem. Stay tuned with us for more updates on Microsoft’s movement into the world of Android technology.