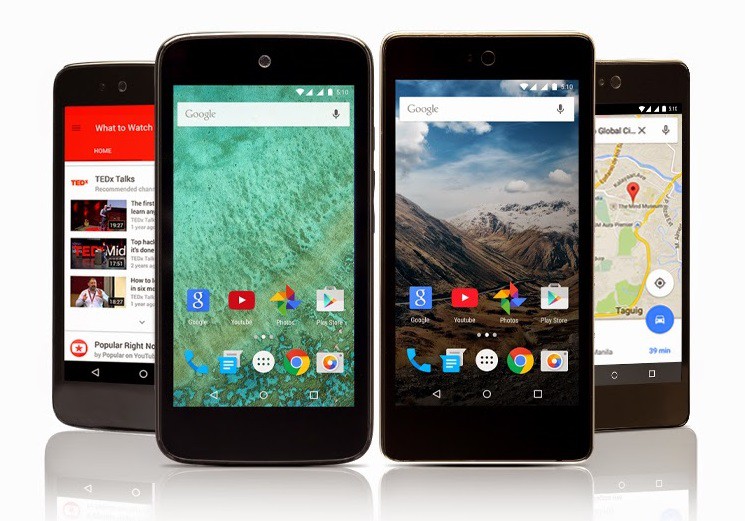 Google to Launch Android One for Sale in Philippines

The Android One series of Smartphones are the entry level smartphones launched by Google and manufactured by different manufacturers like Micromax and Spice Mobile. At the initial stages it was difficult to sell out those phones but because of good support those phones have received it has been easy to target the Indian market.

Few days back the Android One project was taken out of India and expanded it in countries : Indonesia, Nepal and Sri Lanka, in these countries the Smartphone would be manufactured by Spice Mobile which already manufactures Android One Phones in the Indian Smartphone market.

According to the news, Google has also joined hands with the telecom operators “Smart” and “Sun Cellular” which would provide free Android updates, not only Android OS updates but also 200 MB worth of app downloads from Google Play each month for Six months without any charge for the usage of data. The Android One phones will go on sale in Philippines in the coming weeks and a price-tag around P5000.

Specs of MyPhone UNO and Cherry One.

The specs are not much different from the existing Android One Phones, Here are the specs :

Read More
Twitter is one of the most popular social media platforms in the world, with over 330 million monthly…
AAndroid NewsHow-to'sMobile AppsReviews
Read More
If you have recently spent hundreds of dollars on a new Android device that has just hit the…
AAndroid News
Read More
Xiaomi Global, the Chinese smartphone manufacturer started its journey Indian smartphone market with the Xiaomi Mi3 which shocked…
AAndroid NewsGadgets
Read More
Asus is planning to launch the Asus Zenfone 5.5 which will also be known as the Second-gen Asus…