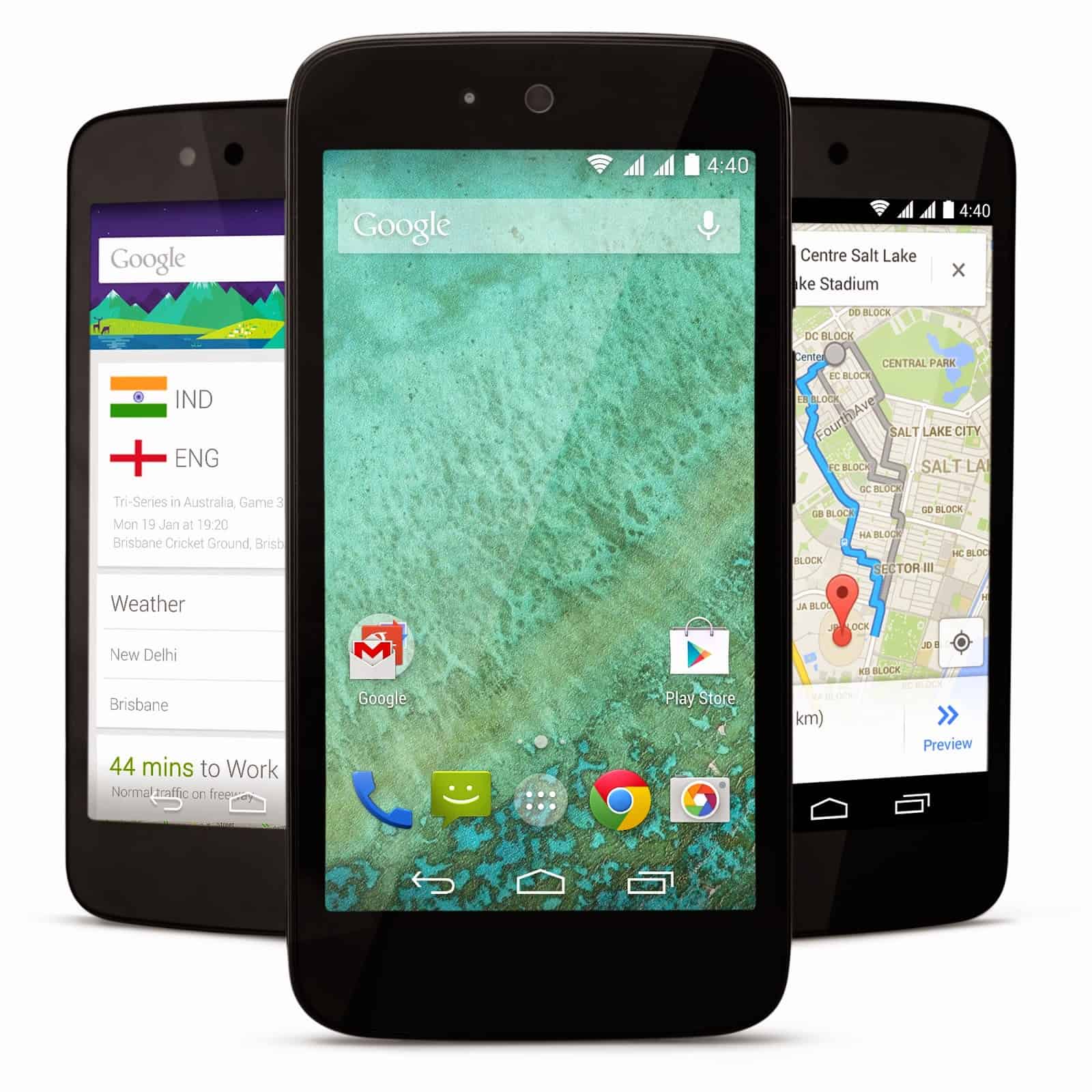 According to Droidmen Android One has not Lost it yet.

If you Google Android One in the Google news section all you will see is “India to be a tough market for Android One”.

Guess what it never was easy to compete in India. But everybody seems to have forgotten the proverb “When the going gets tough, the tough get going”. For example on Flipkart at the time of writing other than the Android One devices there are 10 other phones that provide the same specifications.

While other cellphone manufacturers will be trying to figure out which of their devices should be given the Android L update? and does our custom UI work well on Android L etc. Google will just push a button and Android One devices will get the option to upgrade and it will be free for them to upgrade as android one devices come with a tie up with cellular operators for Free OS updates.This will be the first strike and the headlines in all the newspapers will  be “Android One devices get latest android update “.

To many tech savvy people the latest system update would mean something to brag about, but it will be actually crucial to the General Public. At present Android devices are better than other phones but one thing that they lack is that budget phones do not always have a decent battery life.

This is just about the next Android L release, in Android M or the upcoming Android versions Google might even add a feature to Telecommunicate and the Android one users will have it first. So what is your answer? if you are reading this then please do feel free to post your views.