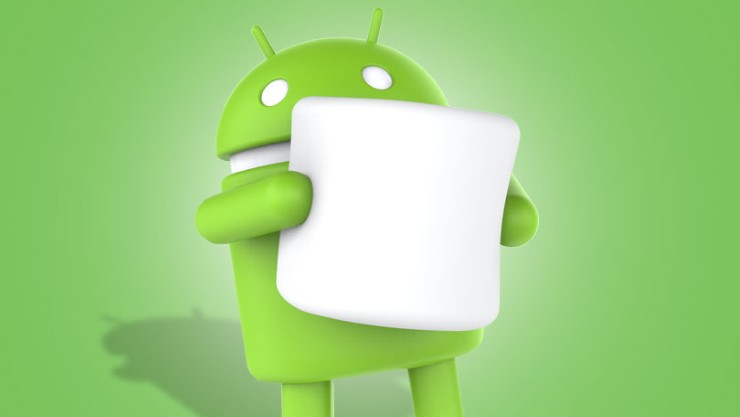 Android 6.0 Marshmallow is rolling out on October 5.

Android updates have always attracted the Android users. With every new update, new features and API’s are unveiled which makes the update lovable by people as well as developers. One of the most significant update is the Android Lollipop update which brought in the concept of material design and a lot of unlocked API’s.

Whenever we receive a gadget or an update, sooner it starts fading away from the news. And the next version news leaks and tweaks starts showing up. Likewise, Lollipop update is now overpowered by ‘when will we get Marshmallow update’ from the Android freaks. This article will surely brighter your day.

A Canadian carrier, Telus uploaded a software update schedule. According to Telus, Android 6.0 Marshmallow will [pullquote]Nexus 5x FAQs, Tips & Tricks.[/pullquote]roll out on October 5th. Nexus 5 and Nexus 6 is supposedly getting the Marshmallow update. Though, the dates are subject to change (as usual).