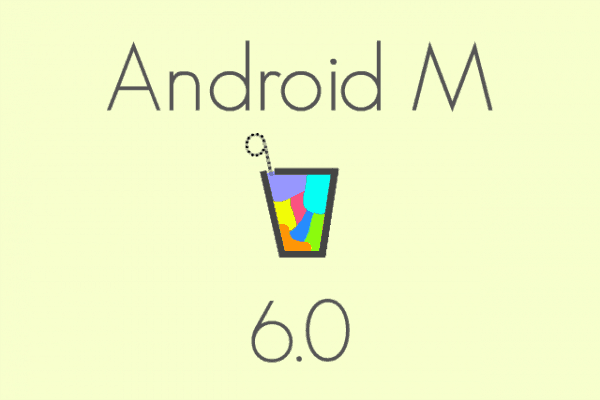 Android 6.0 M: Is it really a correct time to announce it?

Android OS is one of the most reliable OS which falls in the budget of the users, the open source nature of it makes it available for every brand to work over it and release a firmware for their own gadgets. This nature saves the brands from spending a lot of amount on investment.

Talking less on the economic details, not many days have passed since Google announced the Android Lollipop OS and now it’s in talks to launch the next android version : Android M.

With the rise in usage of Technology, gadgets, apps, the quality standards have also risen. The Android Lollipop no matter has been one of the sweetest Android updates. The unlocked APIs, Materialistic Design etc. but these new things have a lot of bugs in them and have not been implemented in a proper way.

Android 5.0 Lollipop came with an uncountable number of bugs which had issues like bad memory management, battery slowly charging, unable to set alarm and a lot of bugs. The Android 5.0.1 update brought in changes to it and was released as a bug-solving version. The same is the story with the Android 5.0.2 and Android 5.1 Lollipop.

And recently Google has published that the Android M, the upcoming android version with Voice Access and Voice nearby feature will be announced during the Google I/O Event 2015. (May 28-30). This brings lot of Android Fans in shock, not only the fans, many people still are feeling like “I haven’t received Android Lollipop yet and now Android M, meh”.

Some people like me are also feeling that when there are no-bug free firmwares for the Android users who want Android Lollipop to sweeten their devices, then why do we need a Android M? I would prefer a stable Android Lollipop version in my device, instead of getting over to Android M.

Google to Debut Android M during the Google I/O 2015 (May 28-30). I doubt how many of the Android users have seen bug-free Android Lollipop based firmware for their devices? #GoogleIO2015 #AndroidM

So what are your views? Frankly speaking if I’m working on something (here Android Lollipop), I won’t jump into some another work (Android M) without completing the previous work with Perfection. Let’s see what happens!