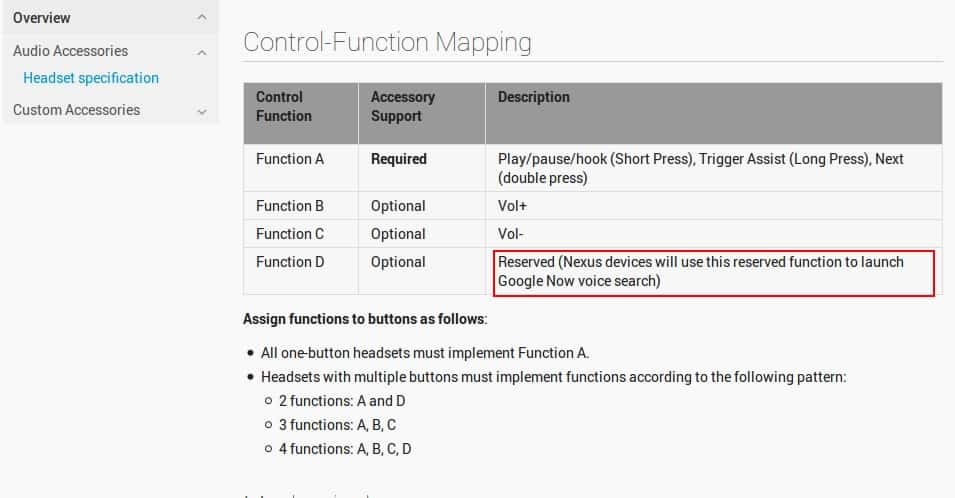 An Android release is considered “delivered” when the source code is made open via AOSP channel. And now Google has started releasing the Lollipop source code on AOSP. The Source Code dump means all the work done by Google’s Android development team for churning out the Android release (here 5.0 Lollipop) is made public and further only minor fixes and bug removal updates are supposed to be done on the release, and of course the beginning of work on Custom ROMs. With the added functionality and the UI redesign, the code should be rather large and should take some hours to complete the release.

Glenn Kasten of Google has made a post on the Google Group for android-building  to inform the developers about the  updates in the documentation for building Lollipop from the AOSP code.  The documentation reports changes like SELinux and Encryption, support for the new Camera and audio APIs, completely rewritten documentation for the Sensors, and information related to the new branch Android TV.

All the capabilities, hidden features and peculiarities of the new release will appear in the near future. But as of now we at Droidmen did find this in the headset specifications.

This could mean that the Google Now could be triggered without speaking “ok google” by pressing a reserved button on some wired headsets.
We will keep you updated on Android Lollipop so stay tuned to Droidmen 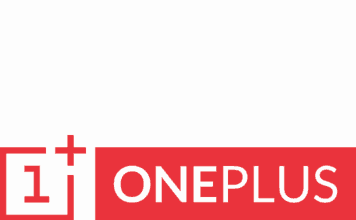