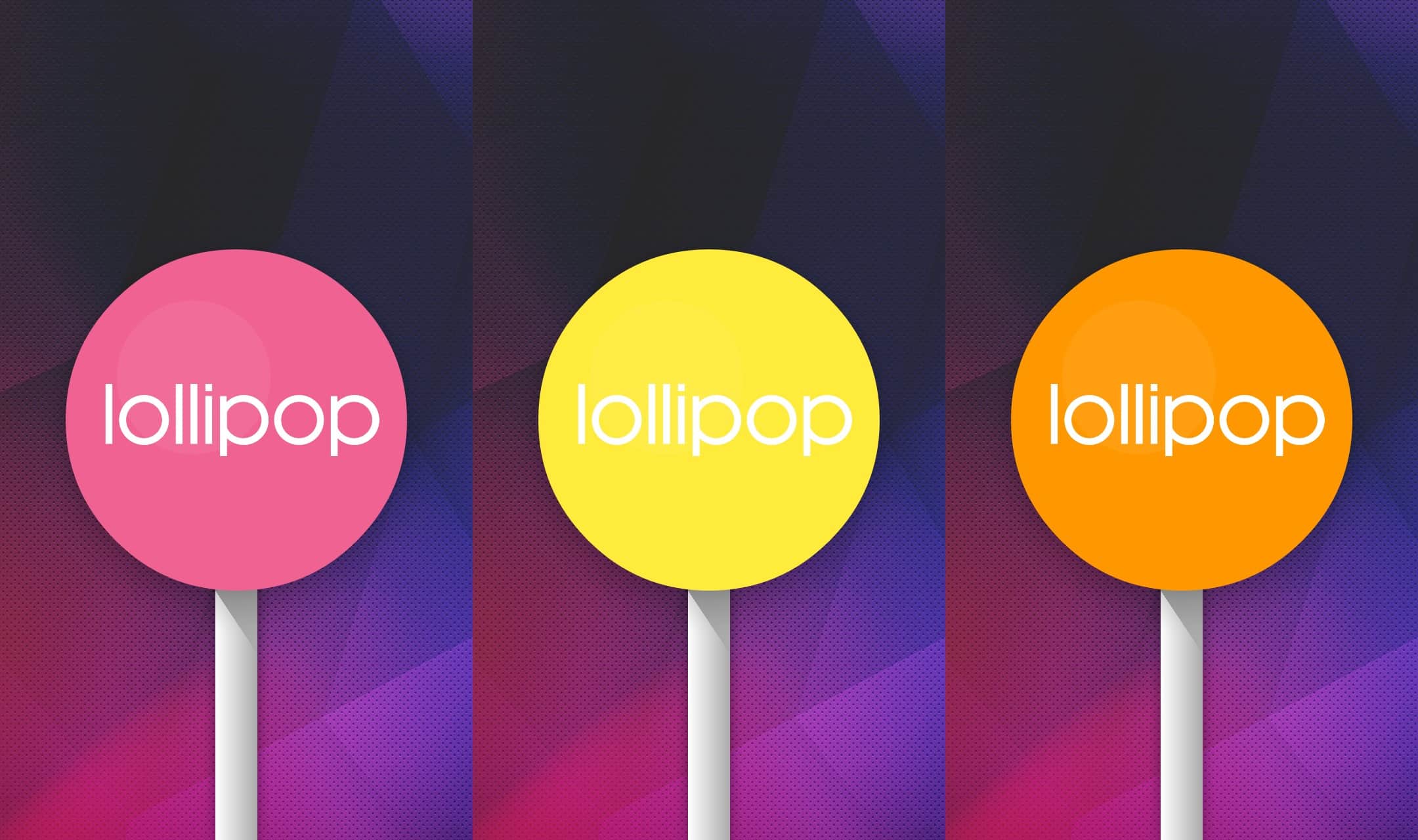 Android Lollipop has been rolled out since a long time and is claimed as one of the sweetest Android version ever, There are still many bugs which is because of many internal changes which took place in Android Lollipop , One of the changes is change in the run time to “Android Run Time” However, in this post I’ll be sharing with you the Android Lollipop ROMs for the Galaxy S3 which was the best device of the year 2012.

Well being a Samsung Galaxy S3 user myself, I’ve struggled to get the Lollipop ROM for my phone and after a Long Struggle I’ve found the Bug Free Android Lollipop ROMs for Galaxy S3. By Bug free, I mean that there are not many bugs which exist in these ROMs, the Lollipop OS bugs unless they are solved would exist in any Lollipop based ROM. All of these ROMs are smooth, but some with some issues i.e “App Takes Lot of Time to get Loaded”. Actually the app takes lots of time to get loaded because of the change in the RUN time to ART.

Well, Previously there were many issues with the installation of the Nameless 5.0 Android Lollipop ROM for the Galaxy S3 i.e It caused Boot Loops, Didn’t work properly but now with the latest builds it can be installed at an ease. The Nameless 5.0 ROM is clean and comes with Less Bugs, but as said above, the time to taken to Launch the apps is very much. Want to install Nameless 5.0 ROM in your S3? head towards xda and follow the guide.

Well, the cyanogenmod team was the first to come up with the Lollipop based build for the Galaxy S3 but because of the OnePlus and Micromax issues, the developer team hasn’t launched the official build of the CM12 For Galaxy S3. I won’t recommend installing the Unofficial CM12 as it has lots of bugs which can make you face a very hard time. Still want to test? Steps to Install CM12 Unofficial in Galaxy S3