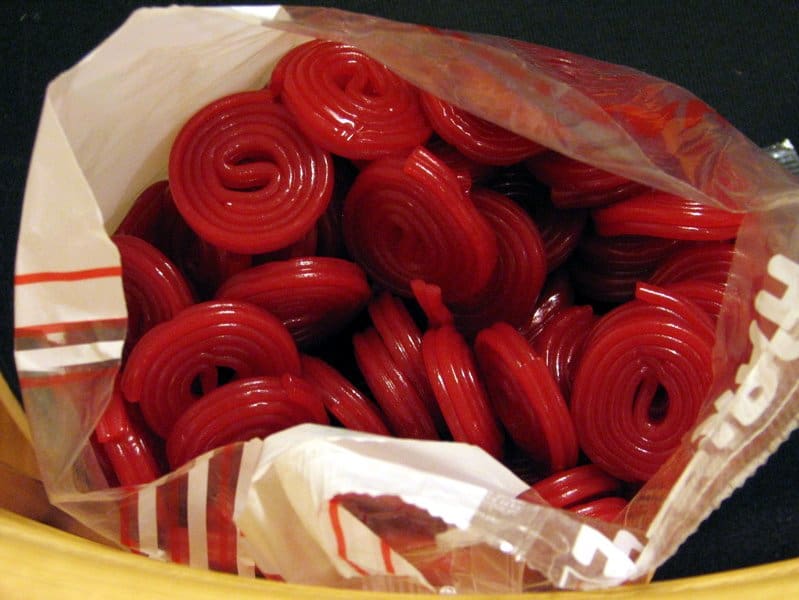 Android versions are named alphabetically and codenamed after a confectionery thus with the last version named as Kit Kat(the word K) this time with the letter L in Android L,the names speculated and rumored are Licorice, Lemon Meringue Pie and Lollipop. and then there was the Android Ladoo Campaign. So what do you think would be the next L in Android L?

Well, Google has kept it a secret and it might not be any of the above listed or can be one among the above. Please do comment your choice, so that we can know what are people expecting it and what are they liking!

This time it seems that they actually have settled on licorice as Giovanni Calabrese, the owner of Themendous, the firm that creates the huge android sculptures that Google places in front of their office on launch of a new Android version posted on a Social media site.

“I never had a great liking for Licorice, but damn! there are some great flavors out there !!!”

We at Droidmen still hope that Android L gets the name Ladoo, for the obvious reason that India is one of the countries with most new Android adopters and India is where Android One handsets are launched this year.

I actually did a quick google search in Ahmedabad, Gujarat “Licorice ahmedabad” and it gave the result of the places where one can buy licorice extract, the plant extract used to make Licorice candy and “Lemon Meringue Pie Ahmedabad”  gave us result of only one Upper-class and costly restaurant where we could have Lemon Meringue Pie.

I found one picture that should be decisive proof that Ladoo is the best choice for viral public reach. Here I present to you Narendra Modi sharing a Ladoo. So as an Indian I would love to have Android L as Android Ladoo.