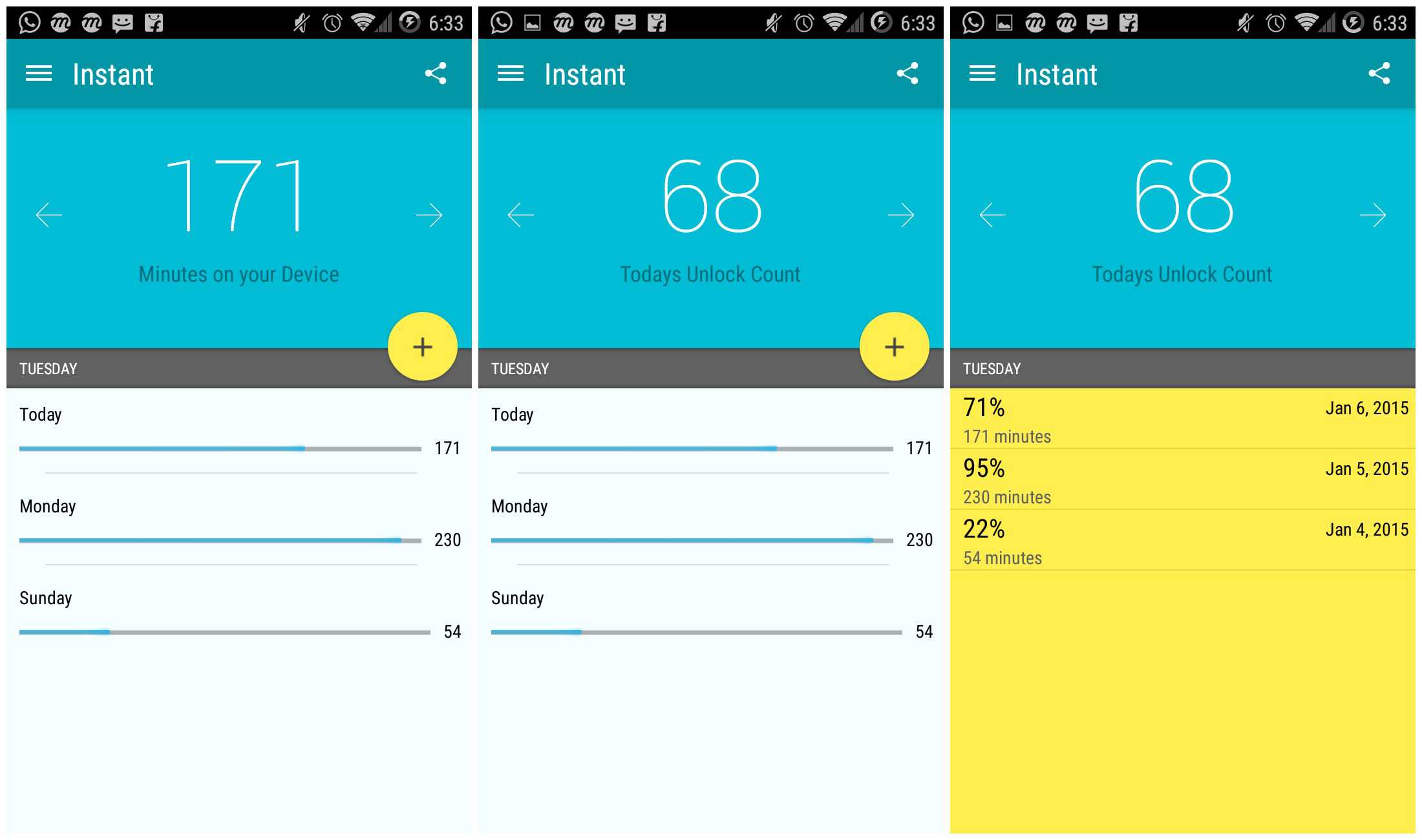 Android Instant Apps were announced by Google during last years’ Google I/O event. This was one of the most popularly talked about features at the event last year. However, over the course of 2016, we didn’t really hear much about this. In 2017, Google has started off the year with the Instant Apps being tested.

What Are Android Instant Apps

Instant Apps on Android are a way to access in-app content without actually installing an app. During the Google I/O event last year, Google demonstrated it by showcasing how clicking on a Buzzfeed video link would play the content directly on the Buzzfeed app even if the user has not installed the app.

This is achieved as the Android Instant Apps download only a part of the app required to play the video. For the benefit of clearing things up, this is quite different than the streaming apps feature released by Google in 2015.

It was earlier spotted in the November of 2016 that Google is preparing to release the Android Instant Apps soon. This was observed when lines of code were spotted in Google Play Services. The first wave of Instant Apps will be available “in a limited test,” including BuzzFeed, Periscope, Wish, and Viki. Users of older smartphones too will be able to make use of this feature as Android Instant Apps feature is supported even by phones running Android Jellybean OS.

A developers guide for the Android Instant Apps has also been released, allowing the devs to easily ensure their apps are up to the modern day standards. Google keeps on innovating the offerings for the Android users and things are indeed getting interesting in the world of Android technology. While we do not have an exact release date as of now, it is expected the feature will be live for a few apps by March 2017. Stay tuned with us for more updates.