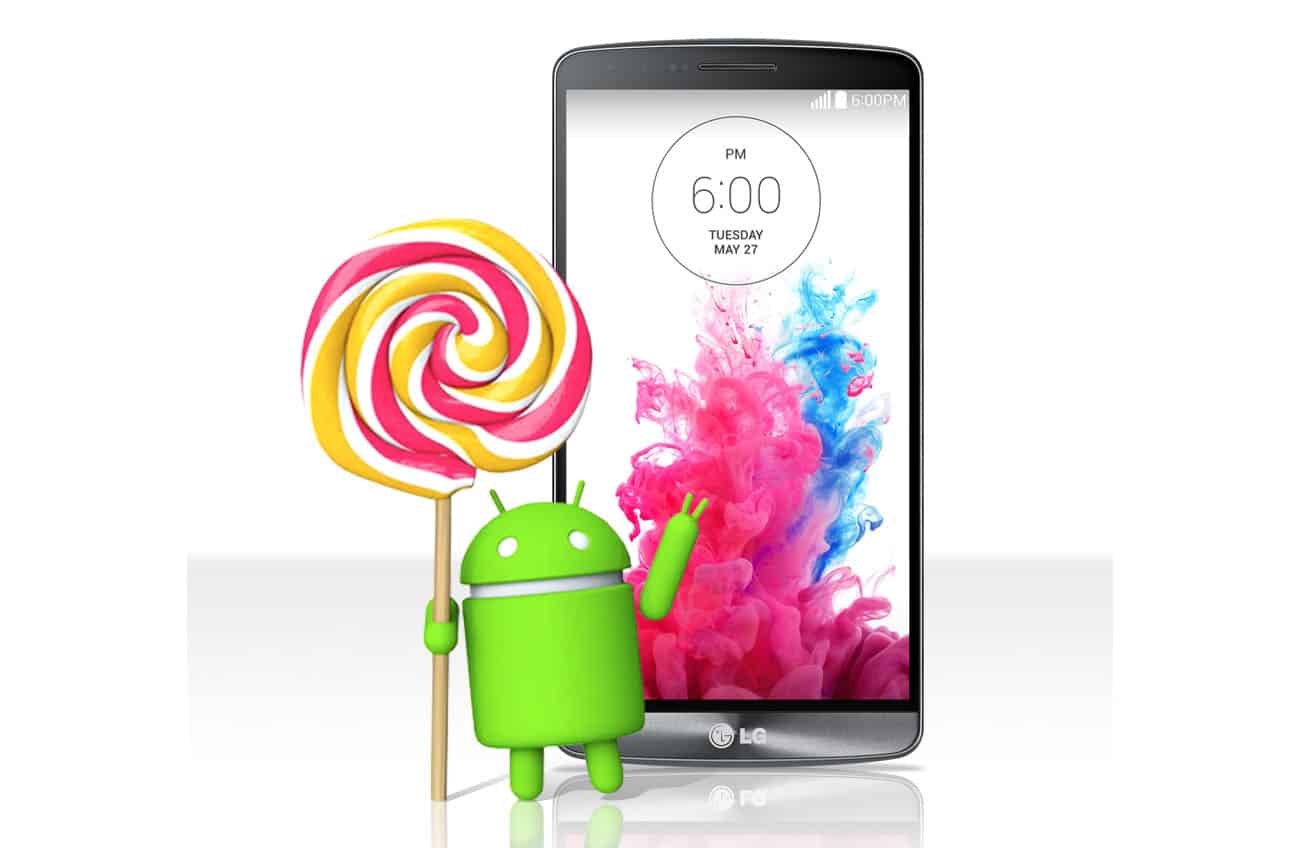 There was a Software update which rolled out today for LG G3 in India, but that wasn’t the Android 5.0 Lollipop update for the LG G3, It was a minor update which brought in some enhancements in the Apps. LG announced to the users in Poland that it will release the Android Lollipop for the LG G3 in the beginning of the Next week.

The Android 5.0 Lollipop will release for the LG G3 in the beginning of the Next week, The Poland users of the LG G3 would be the First one to receive the update which will be followed by the users in another country. The President and CEO of the LG Electronics Mobile Communications Company said

LG is absolutely committed to giving our customers the best mobile experiences available and bringing Android Lollipop to G3 owners as soon as possible is a top priority. The new features and improvements in Android 5.0 will bring a whole new user experience to the G3 and make it even better than it already is.

For now LG hasn’t yet revealed what are the changes that the LG G3 will get after the Android Lollipop but it can be said that LG will try to bring the concept of Material Design, Improved Notifications, ART as Default run time and Battery improvement as well.