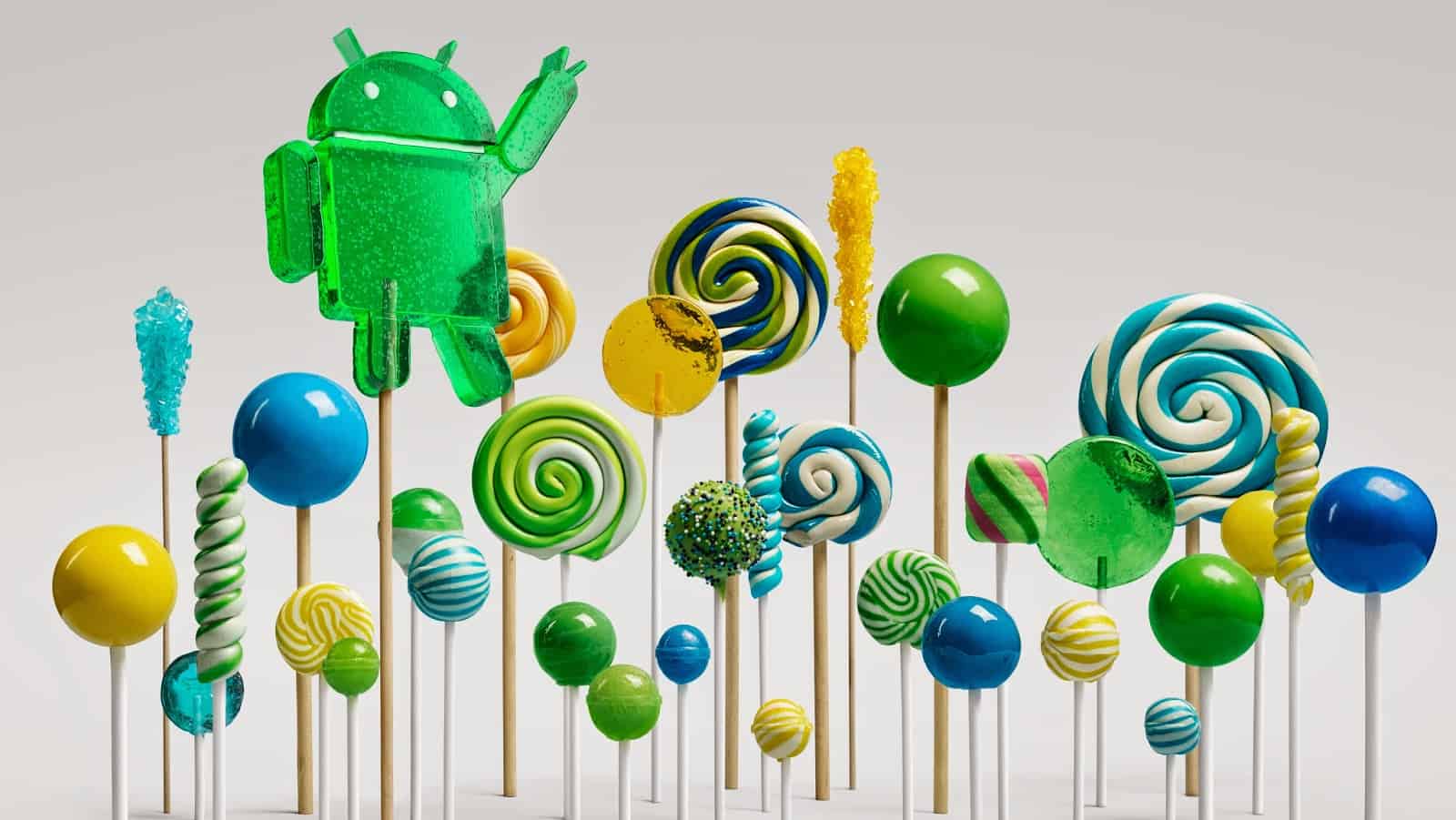 Some developers at XDA Developers have been successful at creating not one but two different ports of Android 5.0 Lollipop for Nexus 4 ROMs.

While the Nexus 4 ROM does get an official Android 5.0 Lollipop  update from Google after their official release of 5.0 updates this November, this is the most stable and polished Lollipop experience you could get on your Nexus 4 at present.

How to Update Nexus 4 ROMs in Android?

If you would like to install Android L on the Nexus 4 then proceed by downloading linked Android 5.0 Lollipop ROM for the Nexus ROM.

According to the developers this is bleeding edge and they have worked hard to squash out bugs, and is near perfect and is intended  for enthusiasts, who want to try the Lollipop experience before Google releases the Lollipop update for Nexus 4 ROMs.

The First one based on Google Nexus 6 LRX08 firmware consisting of entire Nexus 6 framework and S-build applications. And the second one is based on Official Google Nexus 5 Android L Dev Preview image. You can install and try out both these builds one at a time.

Both the builds do have the Lollipop install manually features like pull-down quick settings menu, Material Design UI, the latest google apps, Android Runtime (ART) implementation which results in a jiffy fast system, new Lollipop fonts, better battery life and many other improvements.

Expect Some Bugs and Errors

Since the builds are based on not-final code, one should expect some bugs and errors like the mentioned bug of Camera lag. But with not-final sources creating not one but two builds is a mammoth task and kudos to the team for being successful in this.

Explore our Android News and get the latest scoop on and know about the best-in-class accessories for your Android phone.

Read More
Table of Contents What Type Of App To Develop?What’s The Target Market?Does Your App Need To Be Cross-Platform?What…
AAndroid NewsMobile Apps
Read More
Opera today announced that its browser for Android has just been updated. It is now blockchain-ready with built-in…
MMobile Apps
Read More
HERE Maps for Android are now exclusively on the way, Nokia and Samsung has made deal for it,…
AAndroid News
Read More
It has been quite a while since Google launched the Android Lollipop, the latest version of the Lovely…