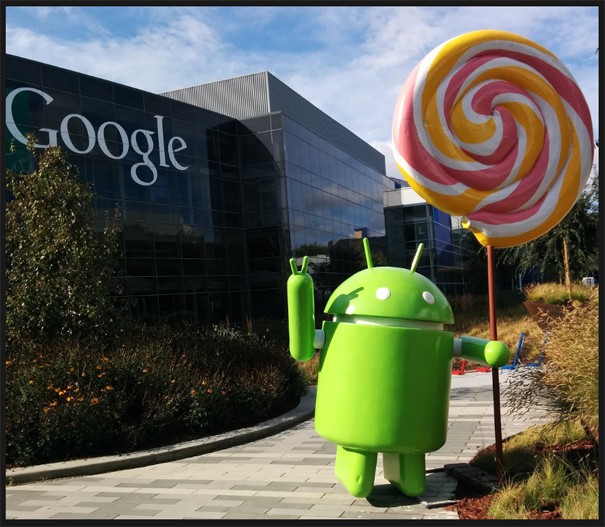 What are the bugs, the Android 5.0.2 update solves?

Just before few weeks Google released the Android 5.0.1 Lollipop update which solved the bugs which came with the First Android Lollipop OS release. The Lollipop Source Code was released for AOSP within few days after the Lollipop release. The update didn’t solve many bugs which were there internally, though it didn’t affect the user much, but those bugs did reduce the performance. Google pushed the Android 5.0.2 for AOSP earlier today and also published the Factory Images on Android Developer website.

The bugs solved by the Android 5.0.2 update are

It’s not known yet whether Google would come up with Android 5.0.2 for other devices this much early or will it be just limited to the Nexus 7 2012 Tablet. It can be expected that the Android 5.0.2 would be rolled out for the Nexus 7 (2012) WiFi version.