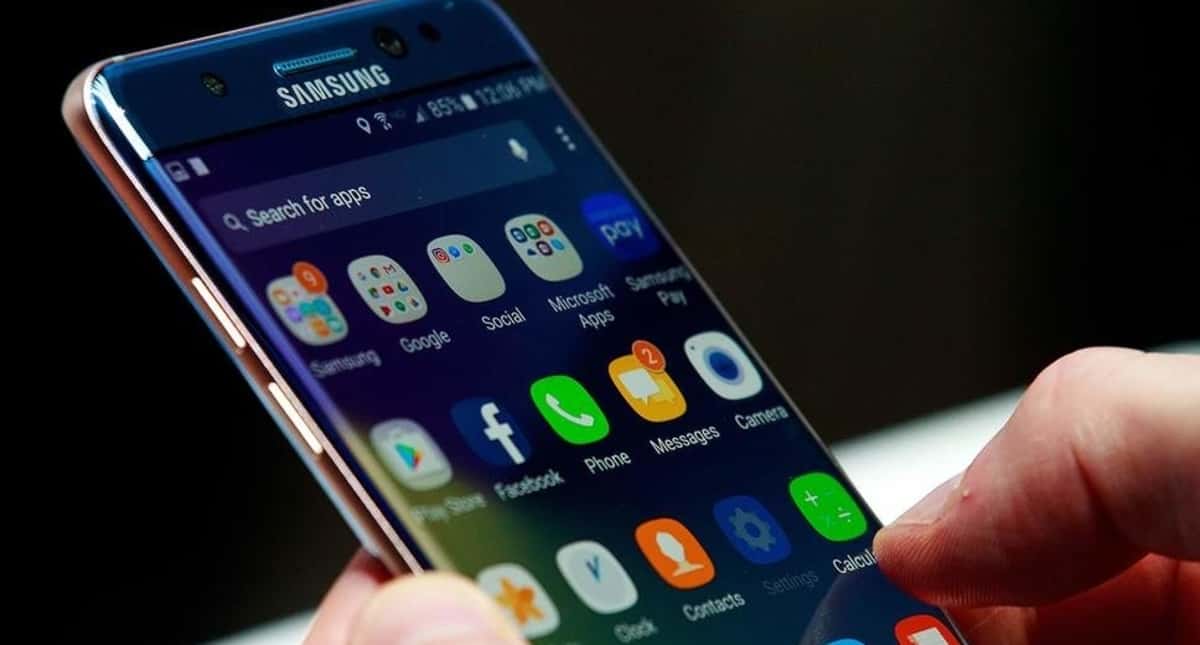 A Comprehensive Review of EE Mobile and Broadband

What exactly is EE you might ask?  EE is a mobile network operator and internet service provider in Britain that was founded in 2010 when Orange and T-Mobile merged.  It’s also a division of BT Group. BT Group is a multinational communication company whose headquarters are in London and functions in over 180 countries.  The venture was a merger between France Telecom and Deutsche Telekom.

In 2012 EE was the first company to launch 4G service.  Before EE came along Britain was pretty far behind other companies in their mobile and network capabilities.  However, when BT shelled out a whopping 12.5 billion pounds things started to change. There was a new Sheriff in town and BT along with Britain hasn’t looked back.

Let’s dive a little bit deeper into the entity of EE.

You can get a pretty wide range of different phones with any of EE’s monthly plans.  They pride themselves in all the latest top of the line handsets.  Phones such as the Galaxy 9 by Samsung, the Google Pixel 2, and Sony and HTC’s top of the line phones.  Let’s not forget the iPhone X.

EE also offers lower end models which won’t break the bank, so those not looking to spend an arm and a leg can get on board also.  However, they don’t have the newest Blackberry and OnePlus range.

If you want a prepaid or a non-monthly plan with EE you will be pretty limited.  Although you can get some nice niche phones such as the Samsung Galaxy J3 or the Nokia 2.

As far as tablets go EE has the Samsung Galaxy and the iPad Pro.  They also have the Apple Watch series 3 in which they are the only provider supporting it currently.  Another tablet you can get with EE is the Alcatel Pixi 3.  If you are in need of support here is the EE customer service contact number.

So let’s get into bleeping Tariffs.  They’re no bloody fun and they’re a cluster#&[email protected] at the end of the day; unless you are the one “Tariffing”, kind of like the IRS.  Sorry let’s digress. So Tariffs

Tariffs, when it comes to the way EE handles their business are divided into two sets of (insert any word you feel like here).  I’ll personally leave it alone for a moment. However, we do have to deal with this issue, so let’s move on without too much of a tangent.

The straightforward way EE handles its Tariffs are in two sets.

Max has a speed of 150Mbps and lets you have 15GB.  Plus you get to roam in five non-European nations with it.

Essential on the other hand is the cheaper option.  Although, it’s bloody good with unlimited 4G and 60 Mbps all over Britain.  As far as a general plan is concerned that’s not too shabby.