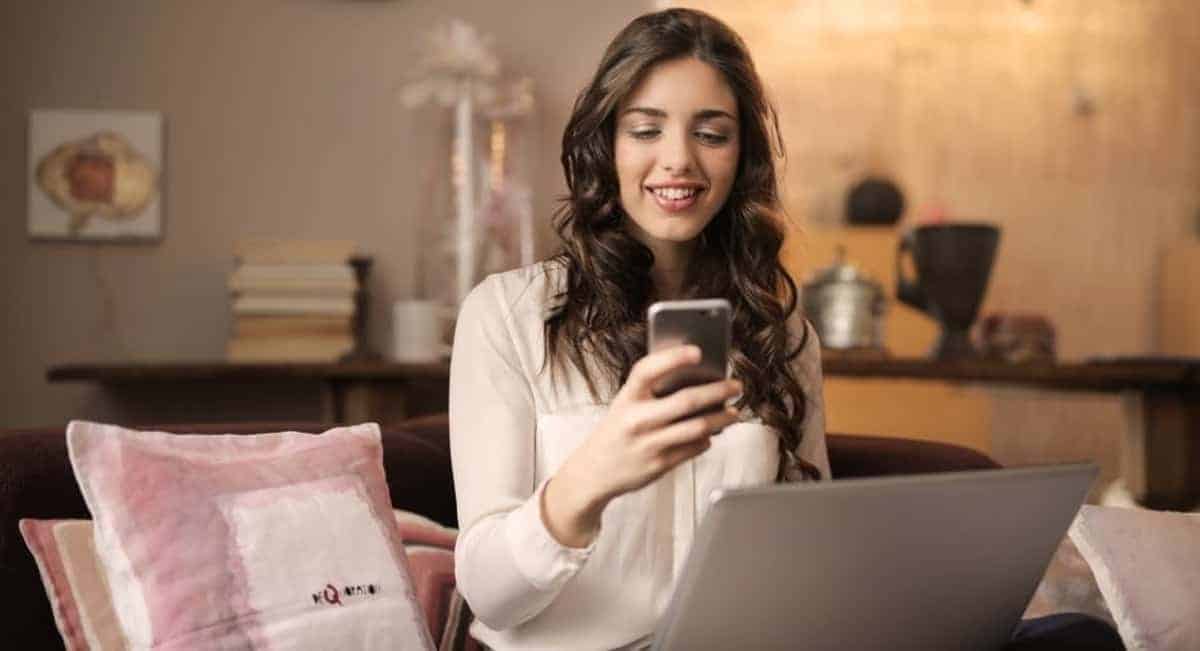 45% of children aged 10-12 have a smartphone with their own service plan. As if this statistic isn’t shocking enough, 16% of children get a service plan for their phone at just eight years old.

With technology grabbing children’s attention at ages as early as a few months, it’s hard to keep their attention with board games and puzzles. Although this makes family game night challenging, it doesn’t make it entirely impossible.

An easy solution? Replace traditional board games with digital ones. This way, you can continue bonding with your children while also keeping their attention.

Check out our list of the best digital board games. While these aren’t Monopoly or Battleship, they’re just as fun. Read on to learn more trending games for iPhone!

A popular game among adolescents, especially boys, is Dungeons and Dragons. Lords of Waterdeep takes place in the D&D universe but isn’t a role-playing game.

They also represent wizards, fighters, clerics, and rogues in the game. The more workers a player has in the game, the better. You can find rogues at The Grinning Lion Tavern and wizards at Blackstaff Tower.

While players work to get more workers and complete quests, they can also play Intrigue cards. These give players benefits at an opponents expense. Other features of the game include buying and adding buildings to the board.

If you’re new to Lords of Waterdeep, the app’s tutorial breaks the object of the game down into five simple and easy-to-follow steps. And if you’re looking for more, you can add game expansions like Skullport and The Undermountain.

If you liked playing with Legos and other building blocks as a child, Carcassonne is the digital board game for you. Players build roads, monasteries, and medieval castles by placing tiles on the board.

These buildings earn each player victory points. To win the game against other players, you’ll need to earn the most points for your buildings in farms, cities, and roads.

The game is straightforward and easy to play but does challenge players with the number of different strategies it offers. Plus, a variety of expansion packs are available which add new features to the tiles players use to build and even the rules of play!

The app for Apple users is easy to use, but those looking for a 3D experience should play Carcassonne on Android devices. Here you’ll see a re-released version with updated features and graphics.

While people love a game of classic Uno, others prefer a more dangerous game like Russian Roulette. For those who are looking for a little bit of both, Exploding Kittens is the next game you’ll want to download.

One at a time, players draw cards from a central deck. Much like Uno, players can also draw cards from the deck which they can use to skip turns among other features to hurt their opponents. One of these features includes burying the cards in the deck for other players to draw.

But if you pull an Exploding Kitten card, the game is over! This is a perfect game for family and friends to play with each other and takes out the hassle of having to shuffle physical cards after each hand.

While most online games have you competing against the other players in the game, Forbidden Island has you working together. If you don’t, you’ll have a hard time winning the game.

Work with your teammates to find hidden objects before the island sinks and kills everyone. As if surviving the sinking island and collecting every object isn’t enough, you’ll have to escape, too!

This game not only teaches players how to play together to win but also helps with socialization for video game lovers. The game seats players as if around a table and offers a variety of difficulty modes to continue to challenge players even after they beat it.

For those who dream of building their own spaceship and flying it into outer space, they’ll want to play Galaxy Trucker. Players start the game by building a spaceship.

The only problem? They have a limited number of items and a short amount of time to do so. If playing in multiplayer mode, the game becomes even more intense.

The group of players (only up to three) compete to grab items laying face-down in a pile. Whatever items they grab are what they have to build their spaceship.

Once players have assembled their ship they begin flying in outer space. This is where the real fun begins.

They’ll encounter enemies and obstacles as they make their way through space all while witnessing their ship fall apart or even explode! Players who build their ship correctly has a better chance of survival.

With a general rule of play set up for players, Galaxy Trucker encourages out-of-the-box thinking, creative problem-solving, and offers a sense of humor in the form of a narrative campaign. Players will love playing this game over and over to see what items work best and how long they can survive.

Colt Express gives players a chance to rob a train in the Wild West — virtually, that is. Anyone who plays will play with up to five artificial intelligence (AI) opponents to try and rob a moving locomotive.

Step by step, players plan out their train robbery in secret with hopes of robbing the train and getting away. This sounds easy enough, except nothing ever goes according to plan.

Players take turns playing a few rounds where they’ll use action and movement cards to determine their next moves. These moves don’t go into play until the end of the round, though.

Along with fun gameplay, players experience awesome aesthetics and graphics along with character animations and sound effects. Plus, each character available to play has a unique story mode with different achievements and objectives!

Digital Board Games to Play on Your Phone

Just because smartphones and other technology have taken over doesn’t mean we have to get rid of traditional board games and family fun nights. With these digital board games, you can play games with your family and friends anywhere you go!

For more news on all things technology, from gadgets to apps make sure to check out our website!