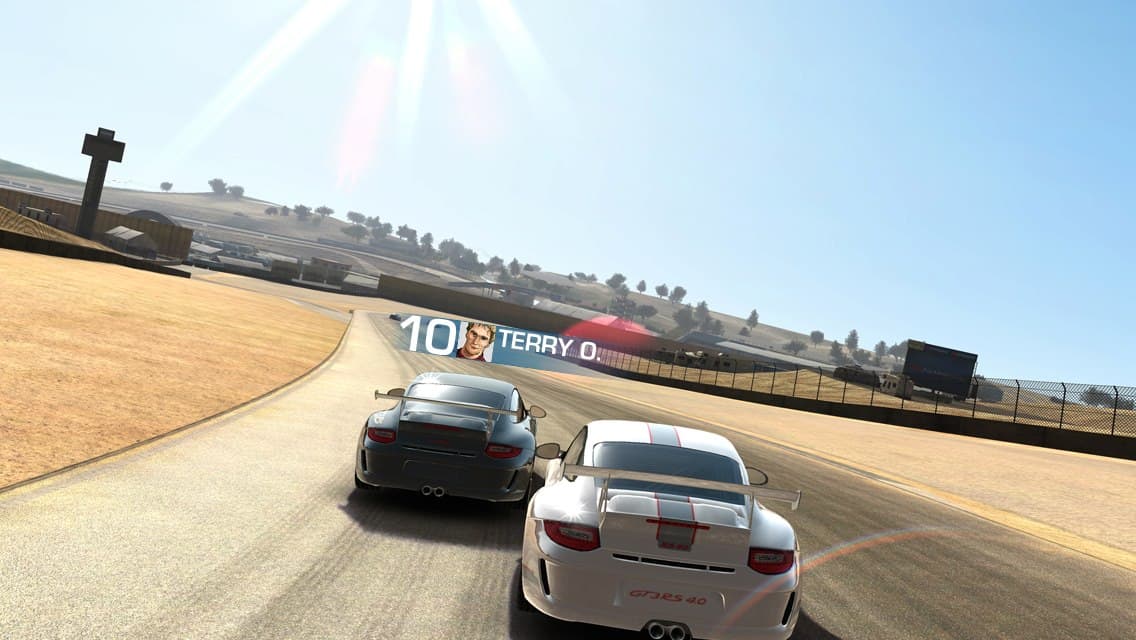 Car racing is loved by many people, be it racing in real or in a game. Real racing is not legal in many countries and in many cases people don’t have cars to race. Android has a lot of car racing apps, but to make your day better we are here with a list of 5 Best car racing android games.

The Hill Climb Racing is a simple car racing game. The interface is very simple with Gas and Brake only. There are small bumps and steep bumps in the way of the vehicle. They are there to increase the difficulty level of the game. Play the game to get a clearer idea. Language flexibility is also added feature. Besides, you can win 15,000 gold coins for every videos you watch.

When you start playing and collect coins, you can unlock more vehicles and stages. The vehicles includes – Motocross Bike, Monster Truck, Tractor, Hippie Van and 22 more such vehicles. There are many interesting stages such as Desert, Arctic, Highway, Cave, Moon and 20 more such stages.

The developer has also been smart enough to add varieties of engines, suspensions, tires and 4WD. When you buy any single variety among the four varieties, the price of the following variety increase.

Drag Racing is a slightly higher version of racing as compared to Hill Climb Racing or Speed Racing. You can flaunt your car race achievements over social media by logging into Facebook or Google Plus. The ads might set you off because they keep popping up after every race. Get rid of all ads by clicking on the yellow Plus with green background on the upper right corner.

You can choose your car from the list of old junk cars of every company you find in the real world market. But every car comes with a price. The engine for every car can also be upgraded as per your convenience. Each car will show it’s capabilities in terms of power, weight and grip. The gear shifting option gives the game a real world touch. Go multiplayer to feel the heat of the competition. Discover more exciting and new features as you play along.

Beach Buggy Blitz is a very sweet game with very bright setup along the seashore. The game takes you directly to racing. You can choose from more number of riders as you collect coins from racing. Likewise, cars can also be upgraded to better ones with coins. Car paint and car design is also changeable.

There are some features like boost, magnet, shield, etc to hel you sustain longer and collect more coins in the coarse of the game. Gadgets in the app let you spice up the game more. There is a choice of in-app purchase as well(just in case you run out of coins).

The game interface also has a very simple. All you have to do is collect coins for purchase of other cars or item and dodge other cars to make bonus points. The cars are -Tiny Bee, Blue Bird, Snow White,Rose Flame, Dark Knight, Hot Sand, Silver Star. Every individual car has different levels of life, acceleration and deceleration. The items are – Clear fog, protect the car for 10 seconds or repair car to continue the race. These things can be bought via coins which you college via racing.

You can alter the game according to your hand convenience i.e right handed or left handed . You are also allowed to modify the game difficulty level from Novice(default) to pro. The phone is a motion-control phone so you have to tilt to move the phone to either side. The only reason to touch the screen during a race would be for accelerating.

This is probably the best among the lot(only if your phone permits). The developer has advised 1.5 GB of free space before downloading the game. A decent internet connection is a must. The game will give you all the natural feels of racing out there in the open. You can drive car from among the top car companies like Bugatti, Mercedes-Benz, Audi, etc.

Not just real cars, there will be real tracks from worldwide locations of racing for giving you every essence of racing. The location used here is in California, USA. The race starts from very basic level and guides you step-by-step how to advance.

The first step you just have to complete the race, second you have to complete above a particular speed and so on. The car runs on it’s own, you just have to steer. Choose your car from many other car option and also the car features for an unimaginable range of options. Connect to social media to flaunt off your score in front of your family and foes and get knowledge about the most popular android phones in 2020.

AAndroid News
Read More
Google announced that its own fitness tracking app Google Fit will be getting a major update this week.…
AAndroid News 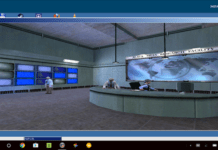 Read More
While there is always an excitement for a new OS, there is equal excitement when apps from one…
MMobile Apps