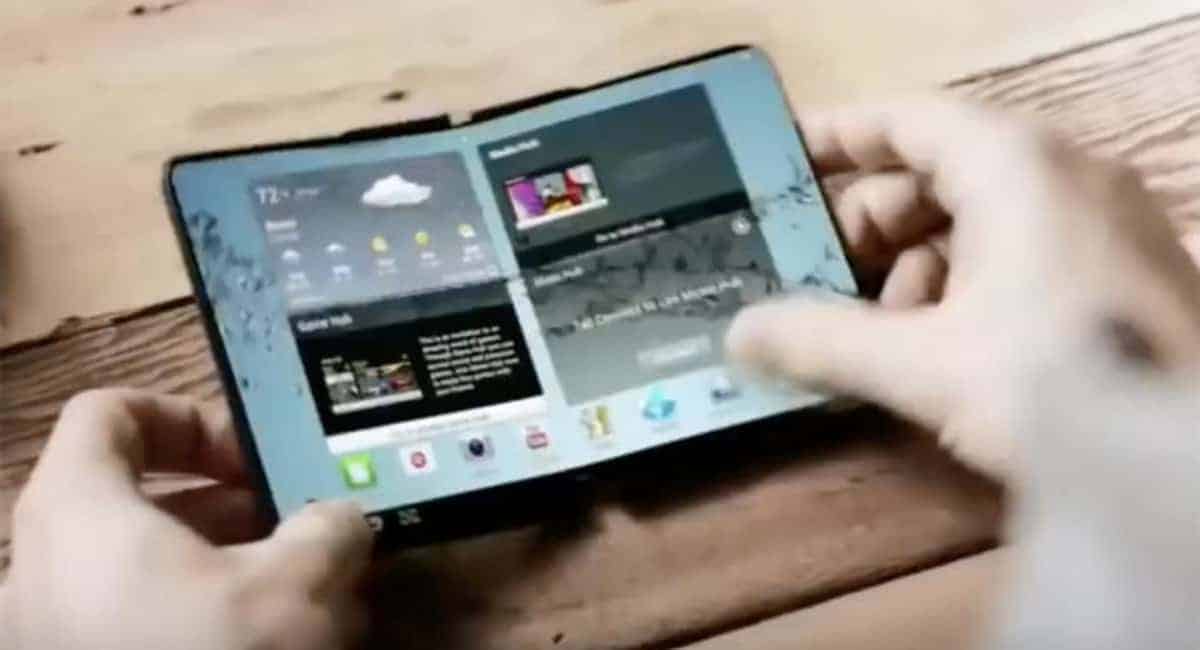 We’ve barely trailed into 2019 and the mobile market is already alight with news of network improvements, tech predictions and development statistics that are nothing short of exciting. The tail end of 2018 had interesting highlights that hinted towards bigger developments in the field of 5G networking, but 2019 is the year where that developmental foundation will either lead to bigger bounds in connectivity or an entire year of over-hype and disappointment. Better yet, that’s just one small piece of the mobile landscape to look forward to.

Those who remember the transition from netbooks to tablets are quite familiar with some of the excitement surrounding the advent of foldable phones. In a stranger way, flexible displays replicate a sort of sci-fi fantasy that has been paraded about for almost a decade and an ever-present trickle of teased designs has done little to sate the world’s appetite for a more portable alternative to a full-sized tablet.

There’s already an entire host of foldable devices expected to make major announcements in the coming months and nearly every large mobile company aside from Apple seems to have a project already well into development. With Huawei and Samsung poised to make official announcements at the Mobile World Congress 2019 in February we may see the first polished releases as early as the end of the year, though a 2020 date seems more likely. If you don’t mind a slightly unpolished model, Royole released the FlexPai back in November of 2018 and it technically fits the bill, though much of its design came from a desire to get it to market as quickly as possible.

For the most part there was a steady gap between Android and iOS users in the United States as far as the battle for smartphone dominance was concerned. Android never broke 48 percent market share and November saw a huge slump in its market share down to only 37 percent, though that number has since begun to recover. The picture this paints for the future of mobile app development could drive developers to focus on different markets should the gap widen again.

Looking at the global market paints a very different picture with Android taking up a huge 75 percent of market share and iOS showing only 21 percent respectively. Developers outside of the United States may benefit from taking a different approach than their North American competitors akin to how keeping an eye out for sudden shifts in technology can lead to better career choices.

The race for 5G superiority

Foldable phones are interesting and all, but nothing is poised to have as big an impact on the mobile landscape as proper 5G networks. Development on a new network has been underway for years, with initial consumer reports showing up in early 2017 that hoped to educate the populace on just why they should get behind the push for a new network standard. The most realistic estimates for its rollout landed in 2019 at the earliest and their predictions seem to have been surprisingly on point considering how wildly the advancement of technology can fluctuate.

Worse yet were AT&T’s disappointing 5G demos and 4G mis-branding that left many wondering if there was merit to the network standard as of yet. Truthfully, we’re still several months away from seeing mobile speeds that should actually reach what has been promised for 5G. Realistically, we may have to wait an entire year for the muddied waters of 5G to clear enough for actual progress to be made. Though the companies behind 5G promise speeds ten times beyond that of Google Fiber, the reality of the situation relies on an infrastructure rollout that could be costly, time-consuming and ultimately delayed well beyond initial projections.

With 5G and foldable phones on the horizon, 2019 could lead to sizeable changes for those accustomed to working within the mobile industry. The simple change of developing for phones with a screen that can suddenly double in size means preparing for fringe cases in existing and future apps that most developers may not have considered. On the other hand, the advent of proper 5G could open the door to wilder and more widespread use of apps that live or die on their connectivity to the rest of the world. It’s certainly worth being excited for.